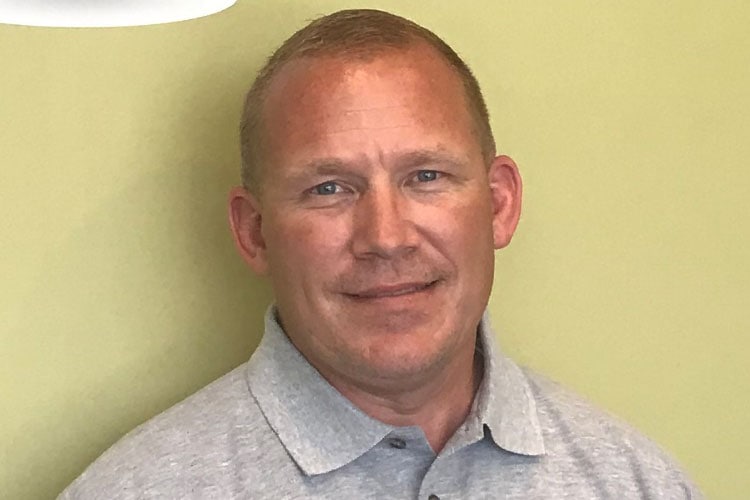 As we draw closer to Memorial Day, Corvus of Louisville, Corvus Janitorial’s top performing regional territory, along with Corvus Janitorial Systems wishes to convey our most sincere appreciation, admiration and respect to U.S. Army Cavalry Scout and Bosnian veteran, Ryan Patrick; that territory’s Regional Director. Air Assault Qualified, Ryan gave our nation six years of service, and we wish to acknowledge and pay him our respect for his sacrifice.

Chad Weaver, Master Franchisee and Principal Partner of Corvus of Louisville, remarked, “I can’t overstate how grateful we are for Ryan’s contributions to our nation’s security and well-being. That alone makes Ryan worthy of praise, but so too is the fact that he has carried on and so successfully instilled values and qualities like integrity, team-work, and discipline into his civilian leadership role. Corvus of Louisville and the company at large is very fortunate to be on Ryan’s team”.

Thank you, Ryan, for your service to our nation and the outstanding seven years of leadership you’ve provided Corvus following the military. We look forward to another seven wonderful years from here.