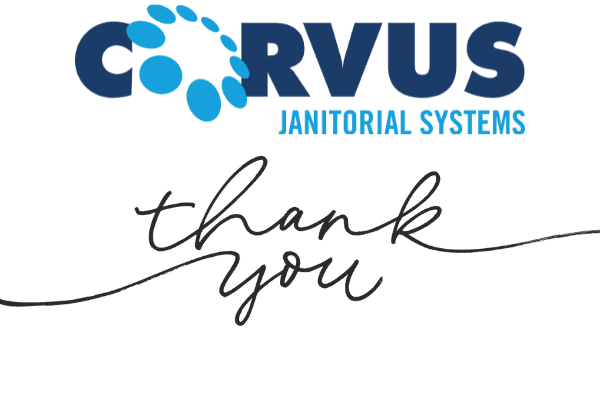 May’s Franchisee Spotlight Series features Corvus of Cincinnati Franchise Owner Mr. Ricky Watson. Read on to learn more about the standout Franchisee who goes above and beyond to Make Lives Better!

Mr. Ricky Watson, Franchisee of Corvus of Cincinnati, is one of the market’s biggest success stories. In June 2007, Ricky started his franchise with Corvus. Looking at his business now, you wouldn’t guess that he struggled a bit in the beginning. Now, almost 15 years later, Mr. Watson is a Corvus Super Star!

For Ricky, his franchise started out as a side hustle. Once he got over the initial struggles he faced, his business took off. He started to grow quickly and soon had to hire a few employees to keep on top of his accounts! Eventually, Mr. Watson turned his side hustle into a full-time job. His wife joined in and started helping him with his business and they are both now fully involved in running it. Now Ricky has an incredible team and many happy customers- and he’s still growing his franchise.

Not only is Ricky Watson very successful himself, but he’s also been a great help to other Franchisees. When new Franchise Owners were starting up their franchises, Mr. Watson was there to help train them and get over some of those starting hurdles. Many other Franchisees and the Cincinnati Corvus Team have formed close friendships with Ricky because of his “Team Player” attitude. He’s always willing to lend a hand to those who need it!

Thank you, Mr. Watson, for embodying Corvus’ mission to Make Lives Better and for your decade-and-a-half partnership with Corvus…we couldn’t do it without standout franchise owners like yourself, and we look forward to many more years of partnership!